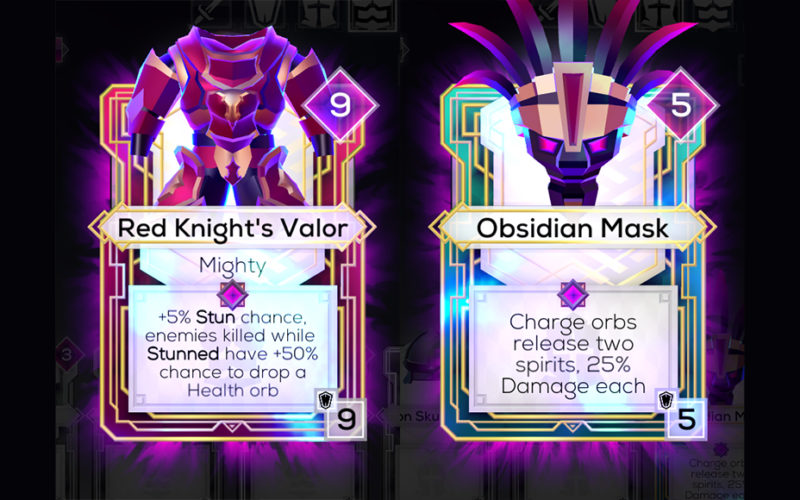 Golden card versions are rarer than their basic originals, are more expensive to craft and give more resources when shattered.

For this and following seasons golden cards will also serve as Season Rewards. The higher you get in Seasonal Ranking the rarer gold cards you get at the end of a season.

If you have notifications switched to OFF we would suggest considering to switch them back ON. With this update you will get notified when someone writes a comment to your shard or when you get new follower or when someone sends you a gift!

Speaking about gifts – If you are on Android, you can buy and send gifts to other players directly through their profile. iOS users can’t send gifts in BETA but they definitely accept them!