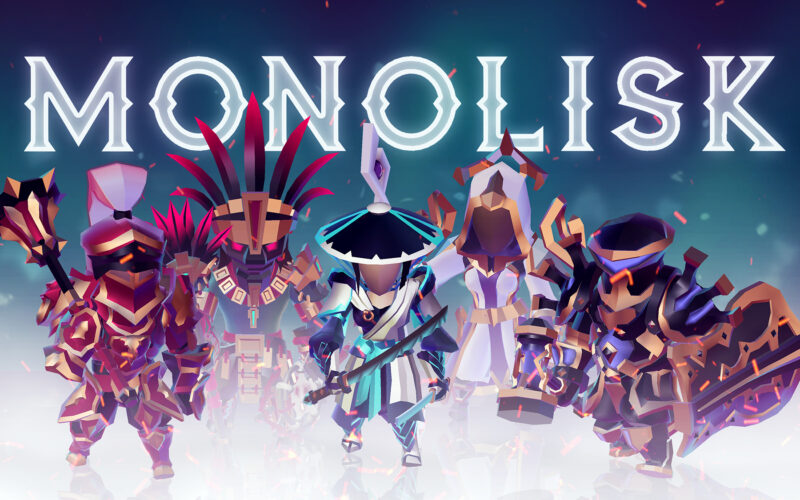 After its original release in 2019 many great things happened:

After all that we decided to bring the MONOLISK experience also on PC. There’s still plenty of things we need to work on, but you can already wishlist it on Steam and don’t forget to follow our new Trickster Arts Steam page.

MONOLISK is -one- universe (even though it’s shattered to pieces) and you will be able to play with the same account on all platforms and share dungeons you built with everybody else, no matter if on PC, iOS or Android.

The PC release itself is planned for first quarter of 2021.