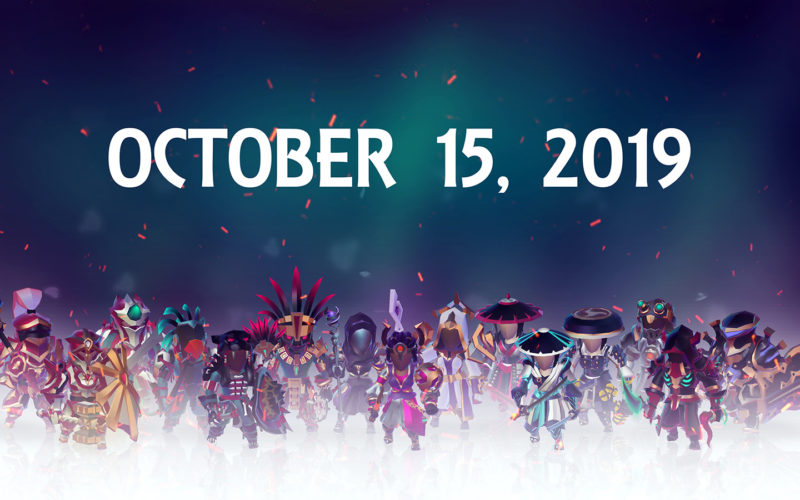 MONOLISK is coming to be released globally on 15th October! After almost four years of development and four months in BETA we think it’s in a good shape to be finally published.

We opened MONOLISK pre-orders on Apple Appstore and pre-registrations on Google Play are still running. Both options will notify you when the game is available.

Our work on MONOLISK is by far not finished, we have a looooong list of features, cards and improvements we will be adding continuously in following updates.

While you are here, feel free to follow us on our social networks channels through links at the top of this page.